Over a month ago I wrote about the wanton destruction, and desecration of Gravesites in Western Australia.

Sadly,  I’ve received photographs taken today ,19 May 2013, at the Anglican Section ZL of Karrakatta Cemetery showing that this travesty is continuing.

Desecration at Karrakatta Cemetery – 19 May 2013

Desecration at Karrakatta Cemetery – 19 May 2013

“Saving Groves – WA” are asking people, from all over the world, to sign a petition to Members of the Legislative Assembly of the Government of Western Australia to get this sacrilegious practice stopped.  They report:

“For almost 30 years the Metropolitan Cemeteries Board has been clearing headstones from Karrakatta Cemetery and will commence this practice in the Fremantle Cemetery in the near future.

Previously headstones have been removed from many graves of our soldiers that fought and suffered badly during the wars so that we may have our freedom. Now they have no markers on their graves … is this the way we thank them?

Headstones from founding pioneers, people who have contributed historically to this state have had headstones removed … is this how we thank them?

Previously, valuable historic information and artefacts have been sent off and crushed for road base and we honour these people by driving over it.

The MCB have declared that this is no longer the practice however there has been limited evidence that this is the process.

The Metropolitan Cemeteries Board has other options available without removing headstones from graves but they refuse to consider these options.” 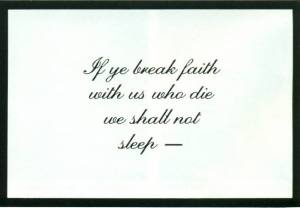 People from all over Australia, and from all over  the world, have family buried in Western Australian Cemeteries… maybe one of your Ancestors has been laid to rest here?

PLEASE SIGN THE PETITION, TO SAVE OUR SACRED SITES, WHICH READS:

To:
Members of the Legislative Assembly of the Government of Western Australia

We the undersigned petition the Western Australian Legislative Assembly to request the Minister for Local Government to direct the Metropolitan Cemeteries Board to cease their renewal program, specifically the removal of headstones, effective immediately. We petition the Members of the Legislative Assembly of WA to also undertake a further review of the Cemeteries Act WA 1986 to ensure the prevention of the desecration and removal of headstones from graves of people interned at all Cemeteries within Western Australia. 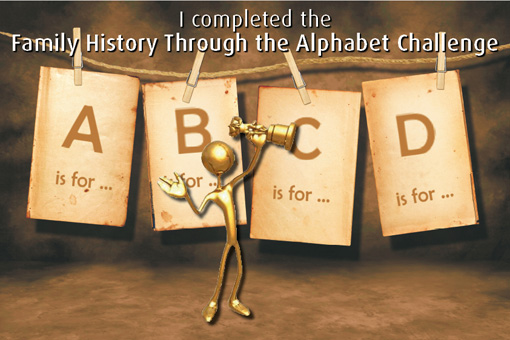